Show all categories Whiskey Back This whiskey does not follow the calendar and is only ready when it is confirmed by the tasters. They test it on the basis of appearance, aroma and, of course, taste, just like Jack Daniel himself did more than a century ago. Whiskey Glenmorangien Lasanta
Glenmorangie
€47.65
Lasanta Glenmorangie is a delicate and fruity spirit. It is matured in bourbon and sherry casks for 12 years, transforming it into a mouth-watering odyssey bursting with rich spiciness and sun-drenched sweetness. It radiates with raisins, honeycomb and chocolate-covered hazelnuts lightened by cinnamon breezes. Plum and baking spice supported by milk chocolate raisin, caramel and toasty oak on the nose. Palate has a dash of tart raspberry coulis leads into a generous helping of sherried dried fruit, with orange marmalade, toasted nuts and berry jam. Sweeter notes of brown sugar and cereal notes appear. Finish is silky and long, with oily orange peel, cinnamon and hazelnut praline, rounded off by bitter dark chocolate.
Alcohol level
43 %
Manufacturer
Glenmorangie
Volume
0,7 Whiskey Chivas Regal 15YO
Whiskey Chivas
Scotland
·
€56.90
Raise a dram with Chivas XV. This 15-year-old whisky is selectively finished* in cognac casks for a truly luxurious blended Scotch whisky. Get ready to elevate your night. Because success is a blend, in life and in Scotch.
Alcohol level
40 %
Country
Scotland
Manufacturer
Whiskey Chivas
Volume
0,7 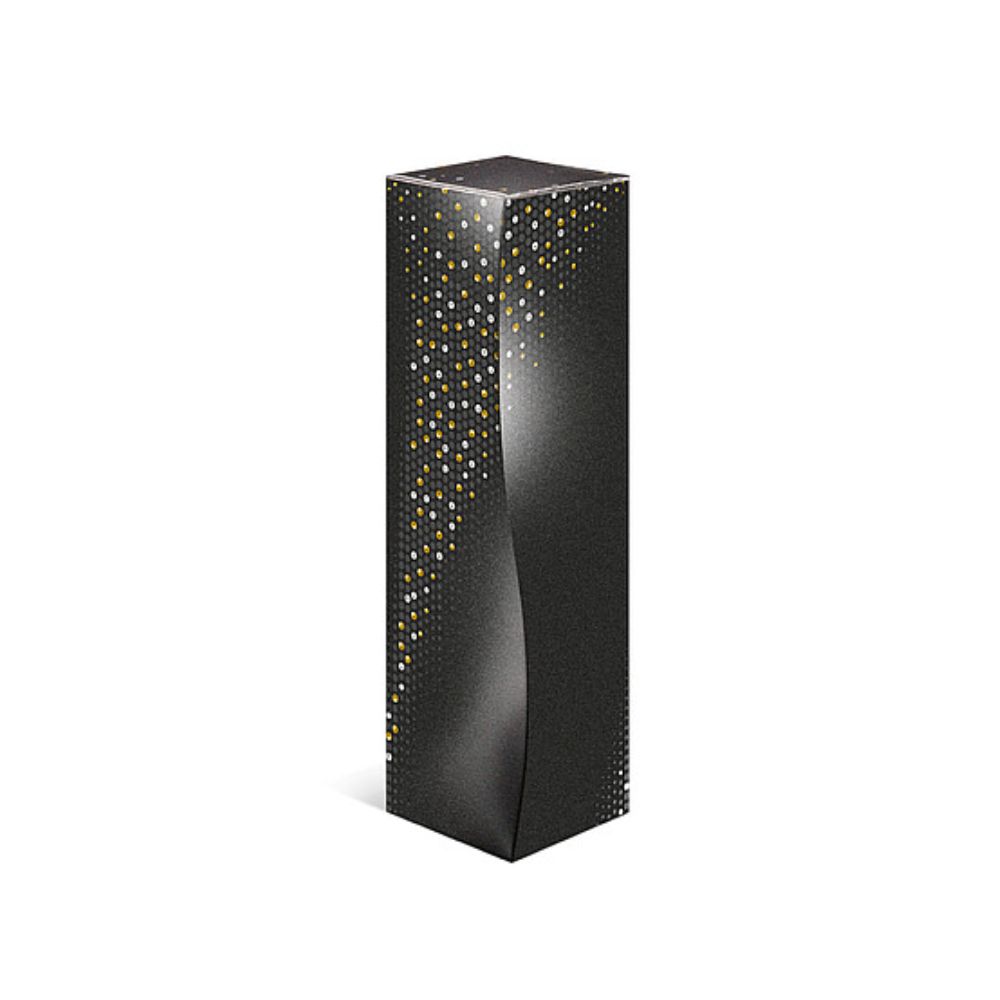