Show all categories White wines Back The body and bouquet are no longer distinguishable, the structure and harmony merge into a perfect unity.

The vineyard where this wine is produced is one of the oldest owned by Louis Jadot since the XIXth century. It is located in the very heart of the appellation (next to the Corton Pougets) which then expanded after 1966. Originally, it was the only place to be allowed to bear the Corton-Charlemagne apellation. This vineyard is ideally South oriented.

rich and fruity, a bit of oaky taste 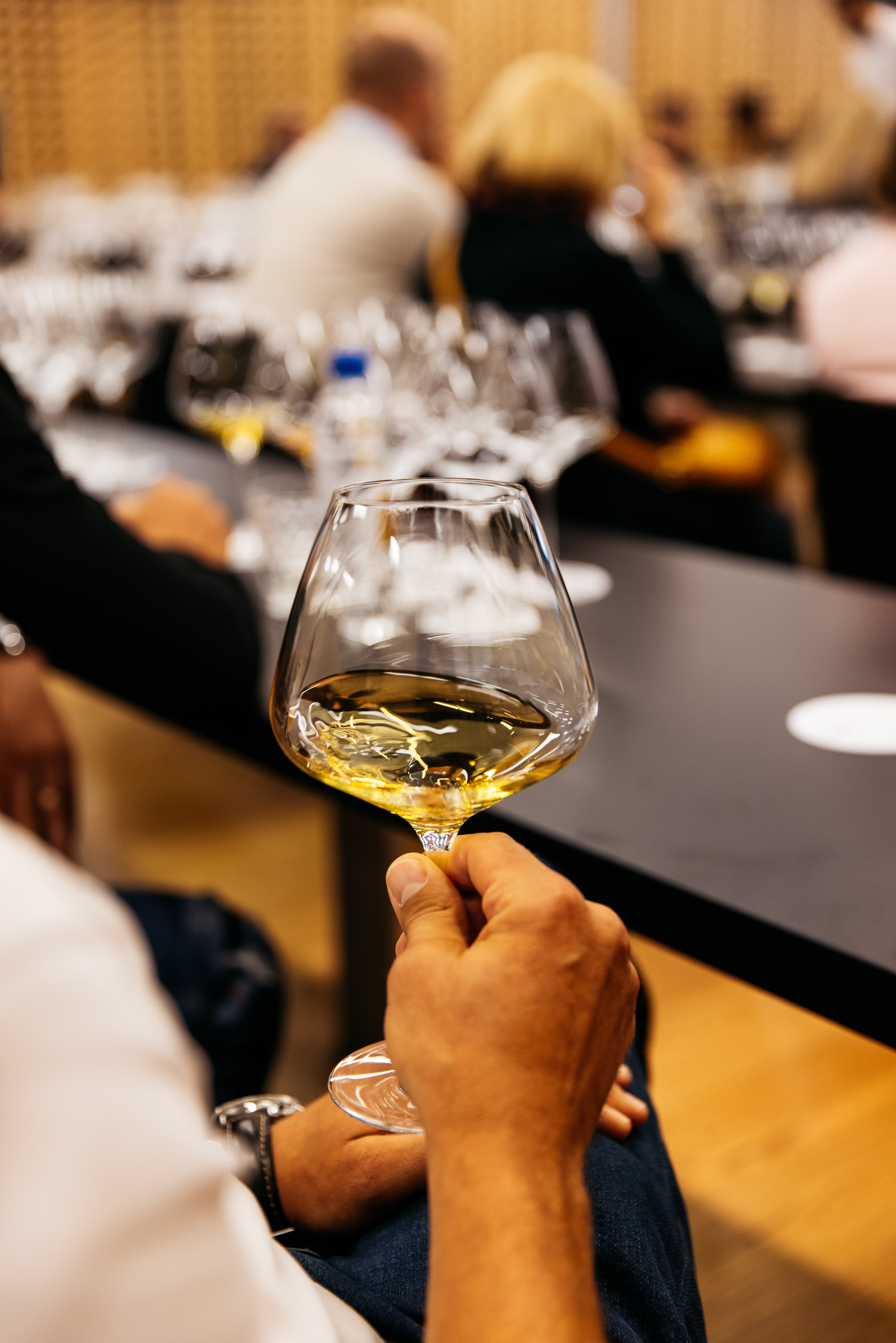 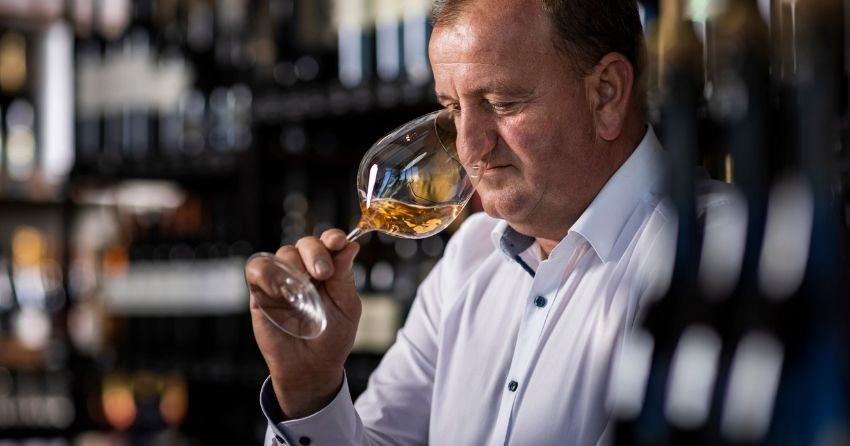